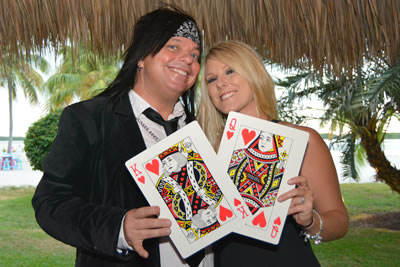 In short, Michael moved to the Florida Keys from Cape Cod, MA in 1999 and began performing his magic show at the Lorelei Cabana Bar and Restaurant in Islamorada. In 2013 Ashley also moved to Islamorada from Illinois in order to be closer to her Mom who also worked at Lorelei. Ashley got a job there too, and so they meet.

Shortly after meeting, Michael left for his Summer tour. The two chatted online for the three months he was away.
Upon his return, dating ensued, love followed and the rest is history.

After approximately three years, Michael had a plan! March 1st he buys the ring. On Wednesday, March 23, 2016 he planned to propose during his show at Lorelei. Michael kept this pretty quiet, only informing his Mom Betty and Ashley’s Mom, Kelly. Then as the date grew closer he shared this secret with maybe 2 or 3 other people. Well, we all know how word travels fast right?

Yup, like 300 people showed up to see this “show.” Michael had reserved two tables in the front row for his parents, Ashley’s parents and a “few” friends. Well the place got mobbed, and surprisingly, Ashley didn’t suspect a thing! Awesome. Watch the video to see how this lifetime memory unfolds. I love it when a plan comes together! 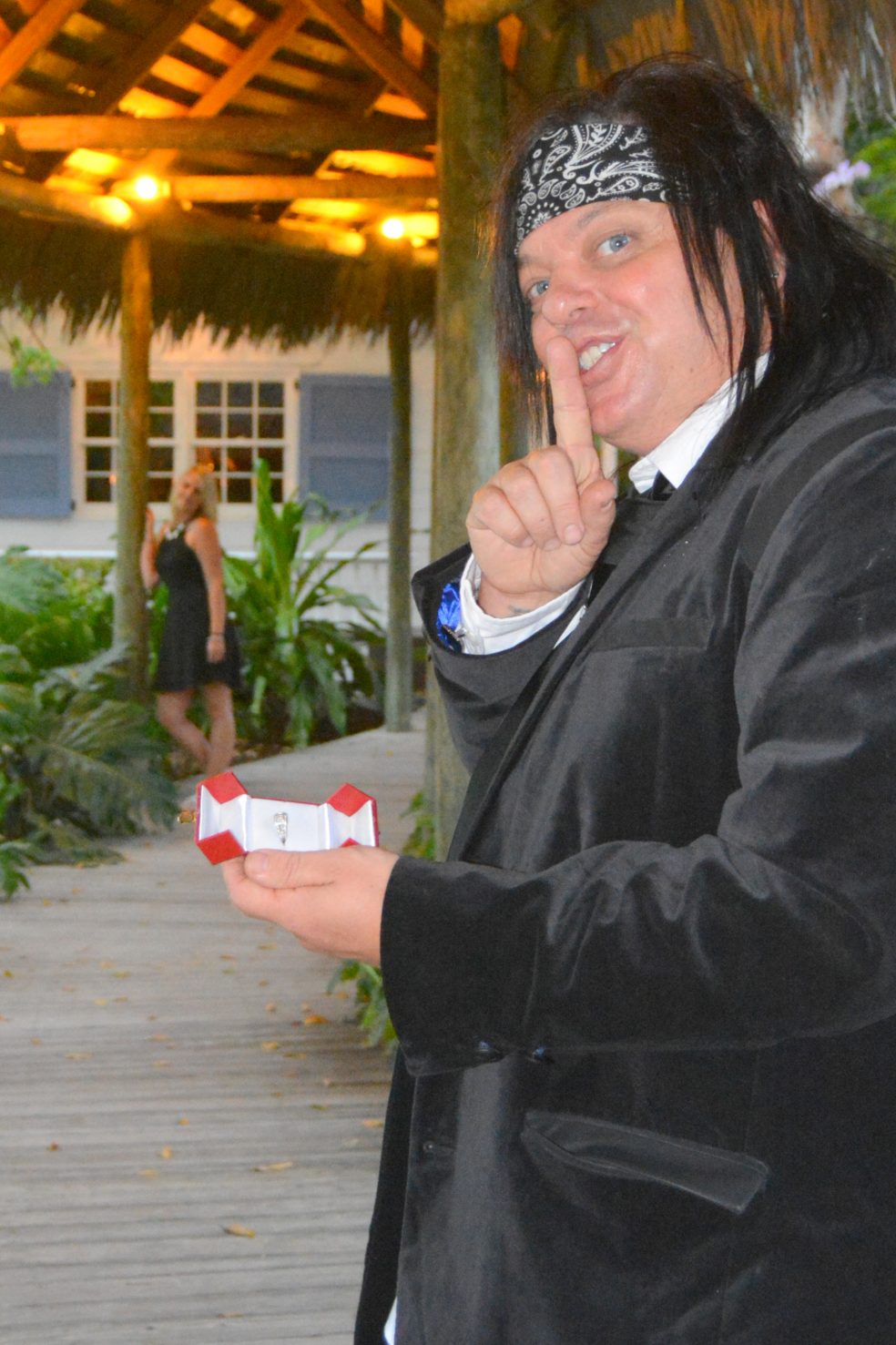 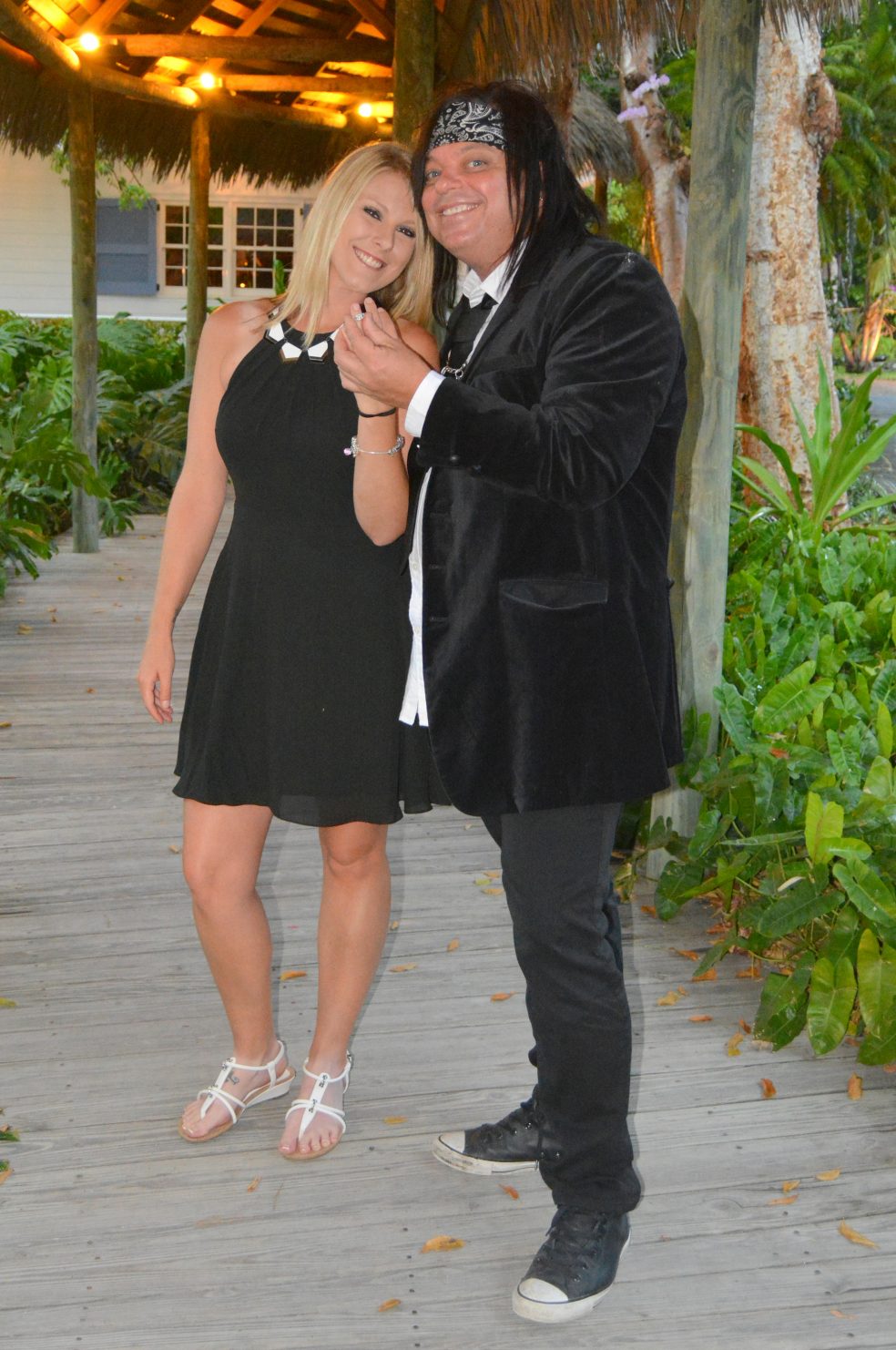 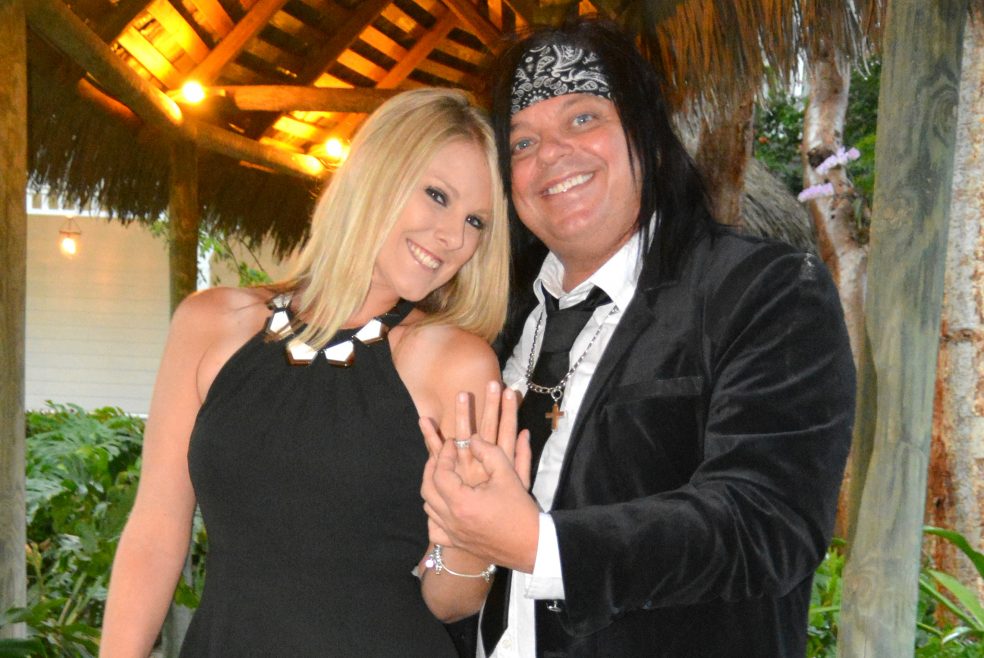 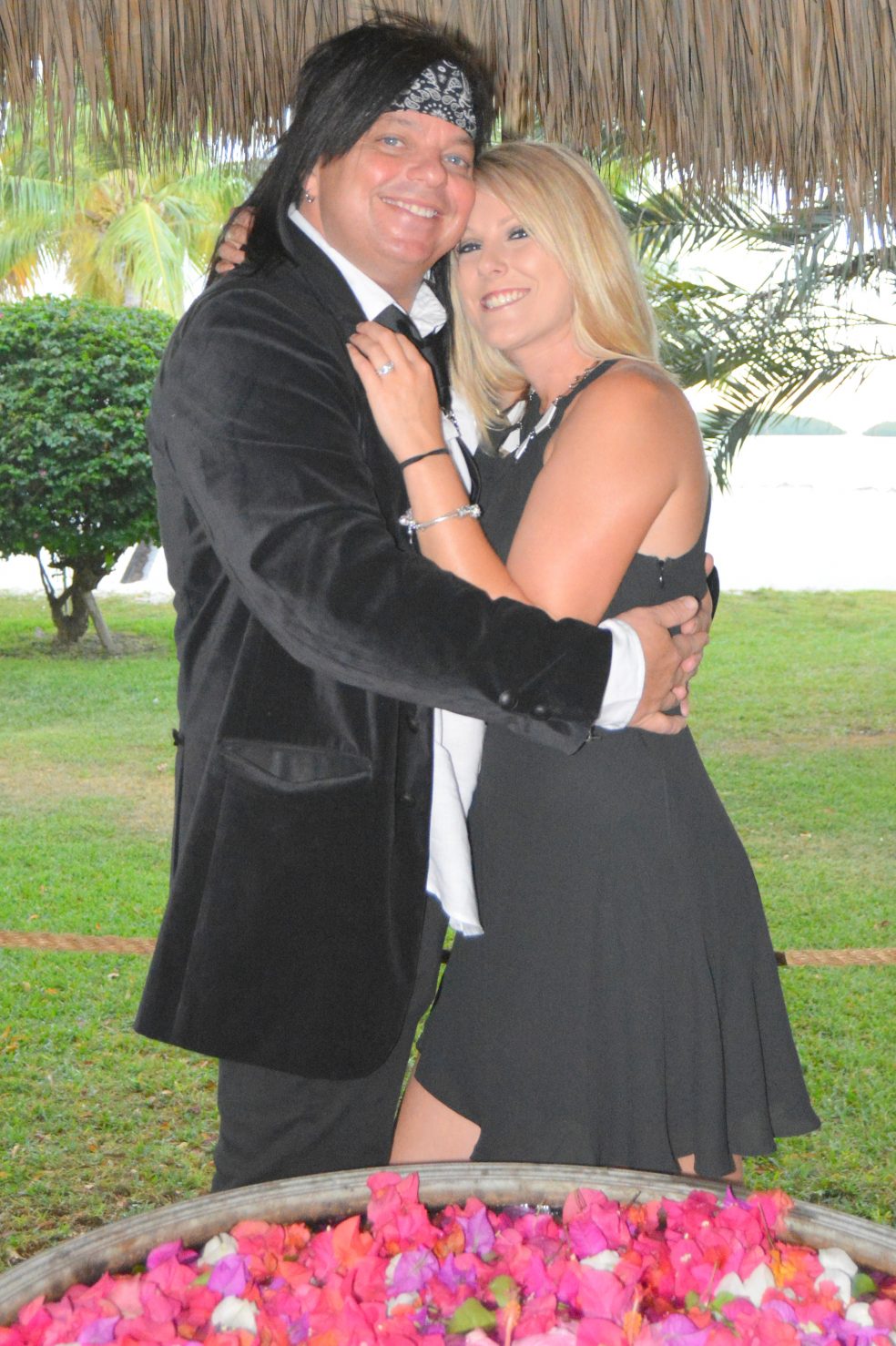 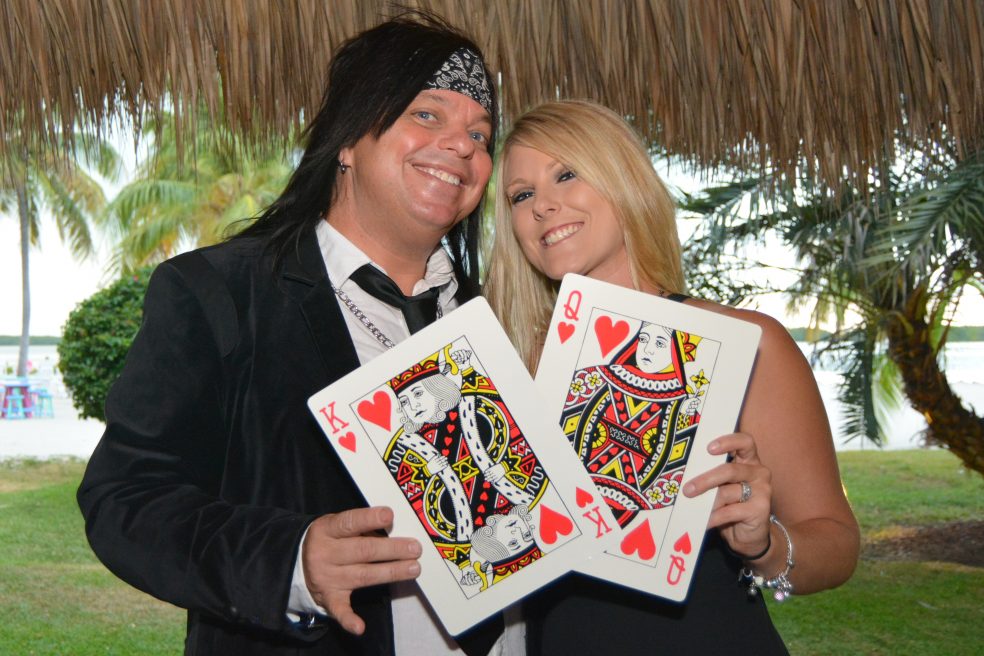 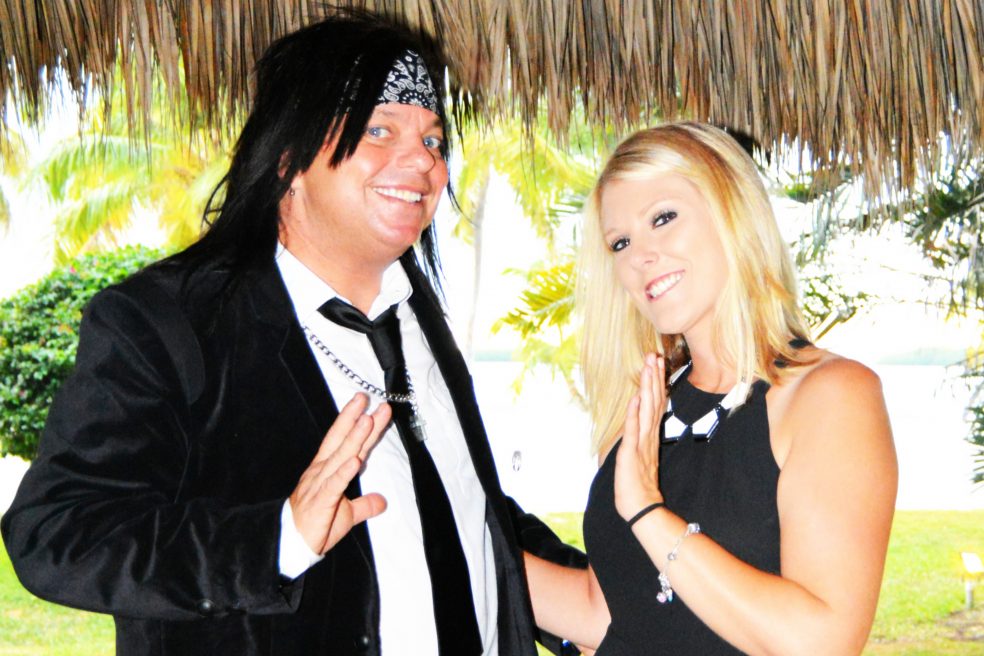 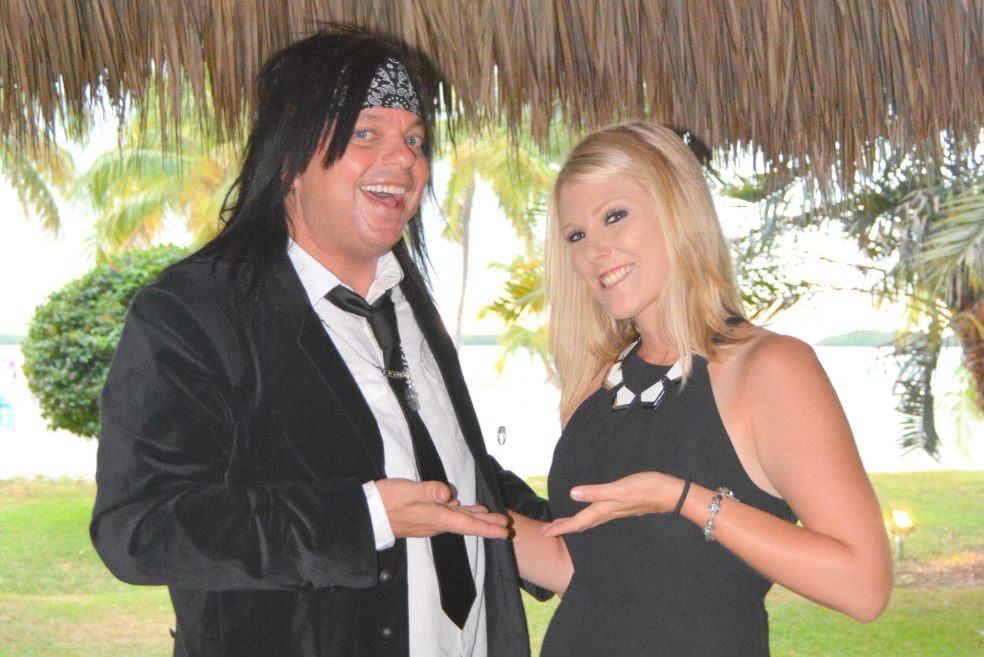 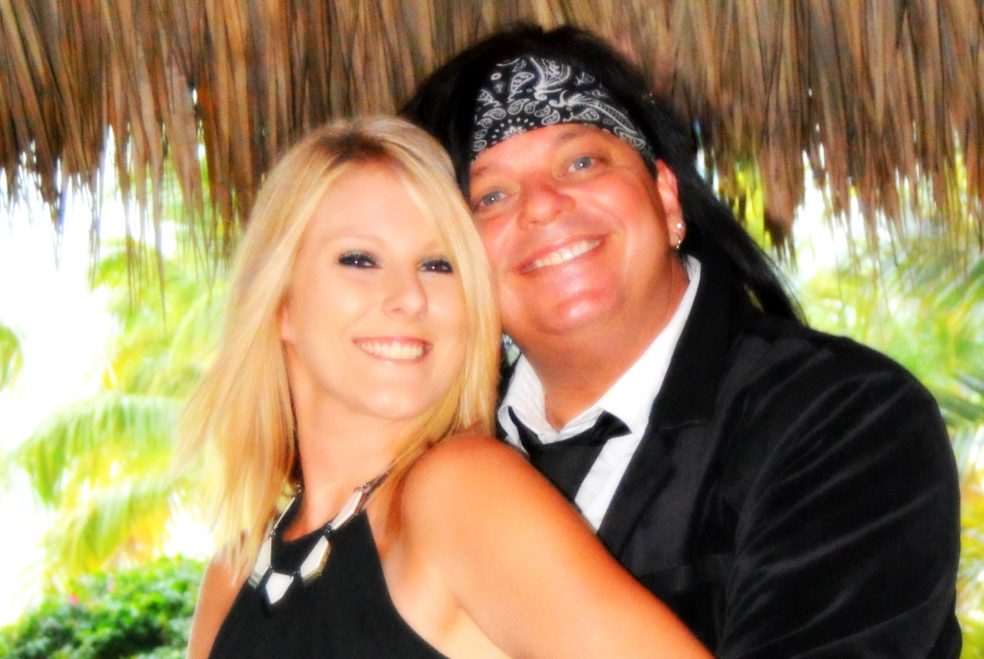 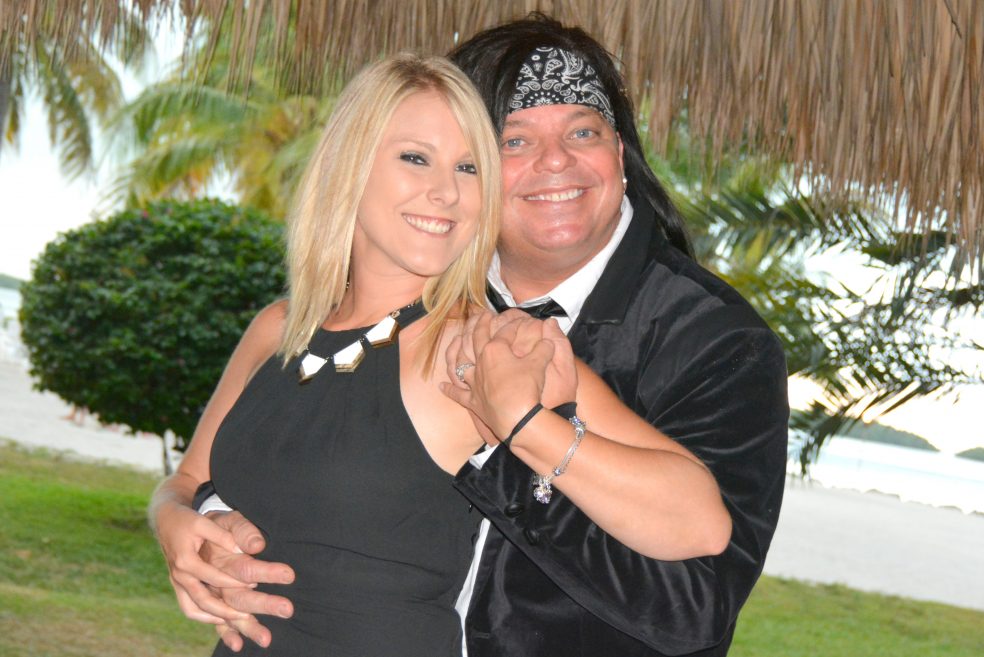 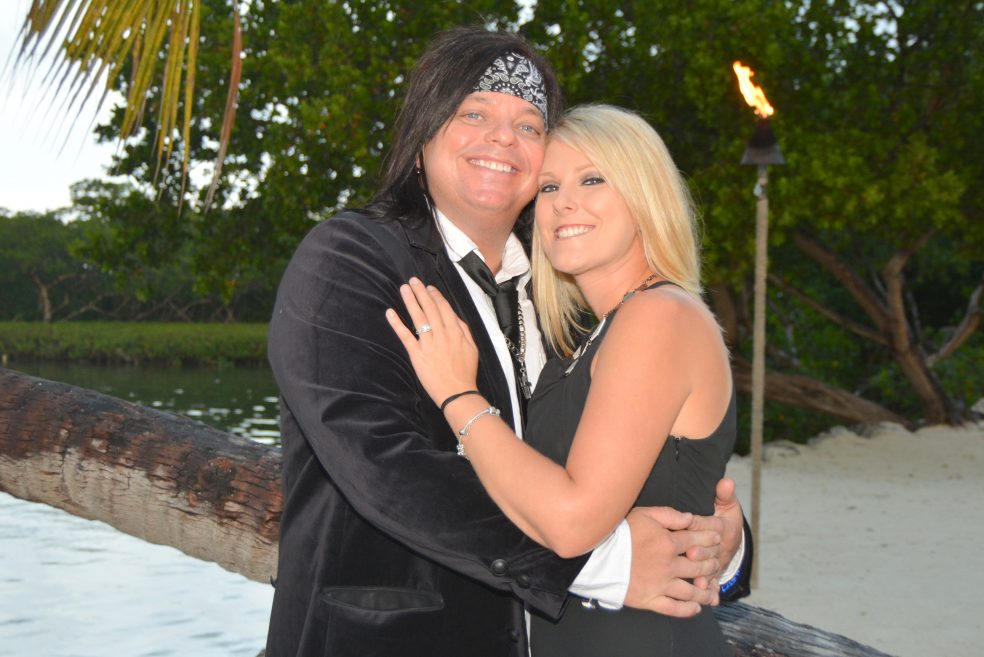 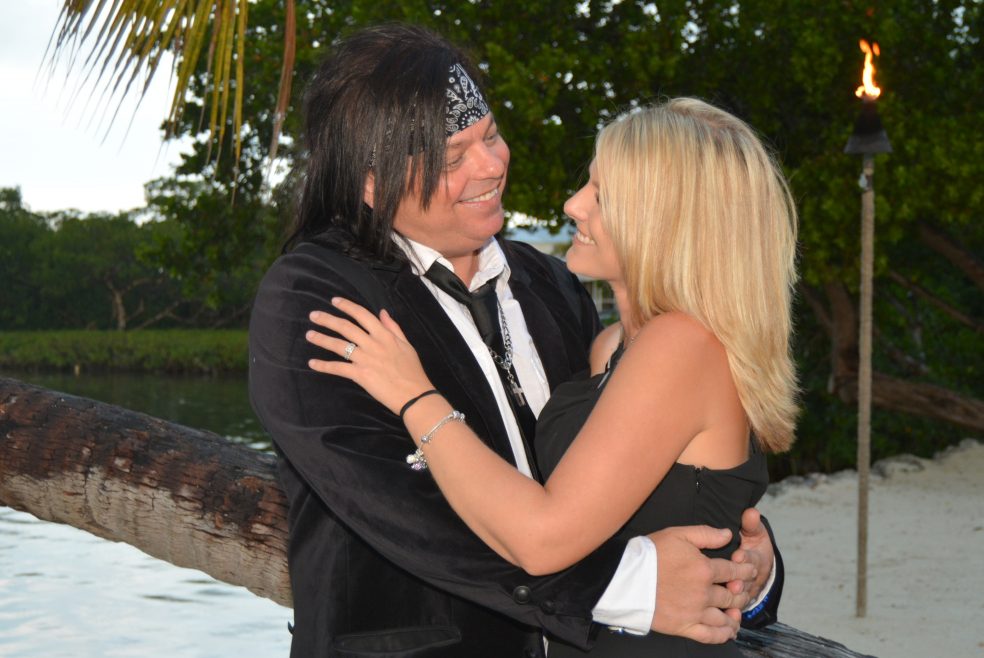 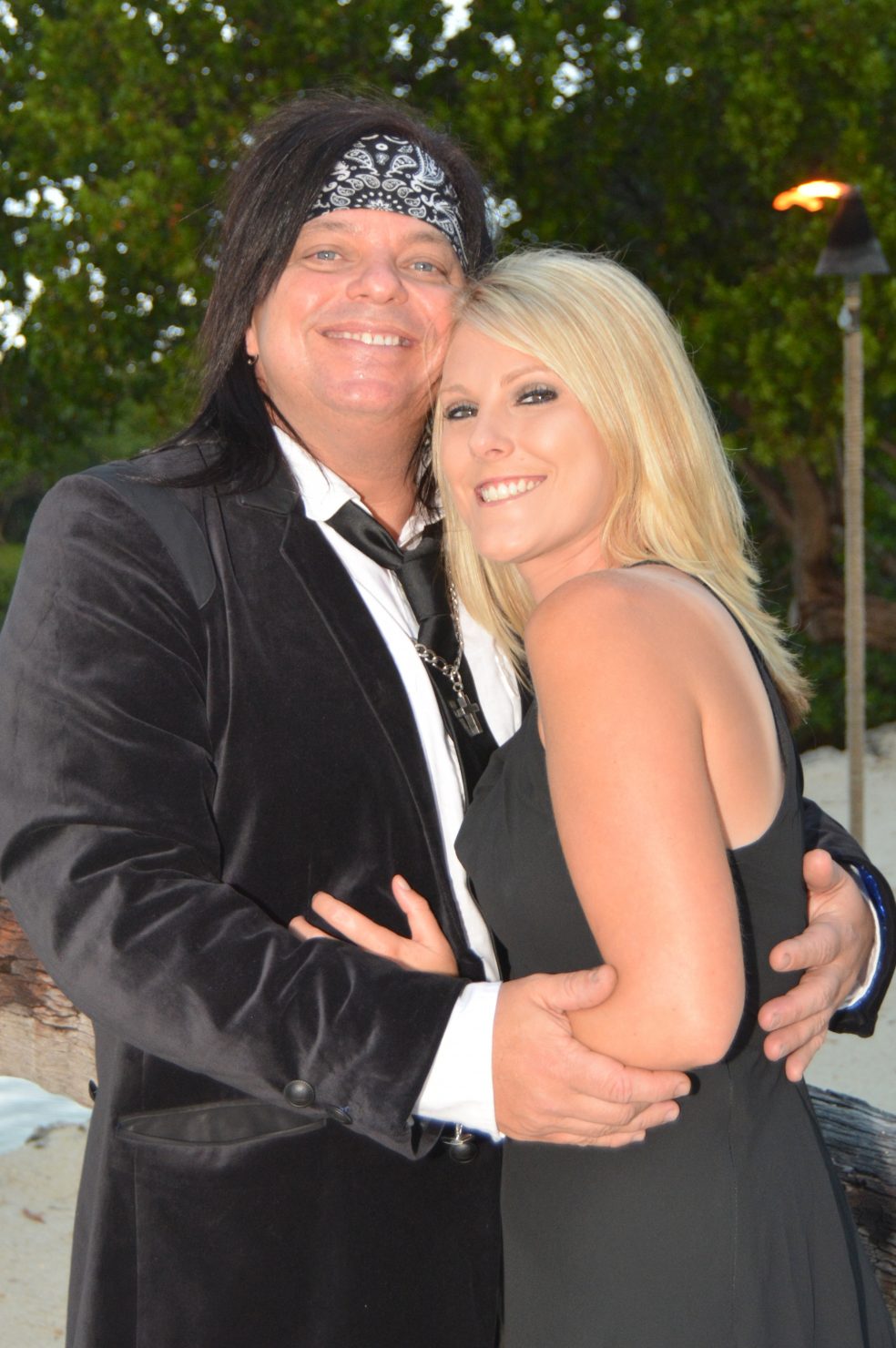 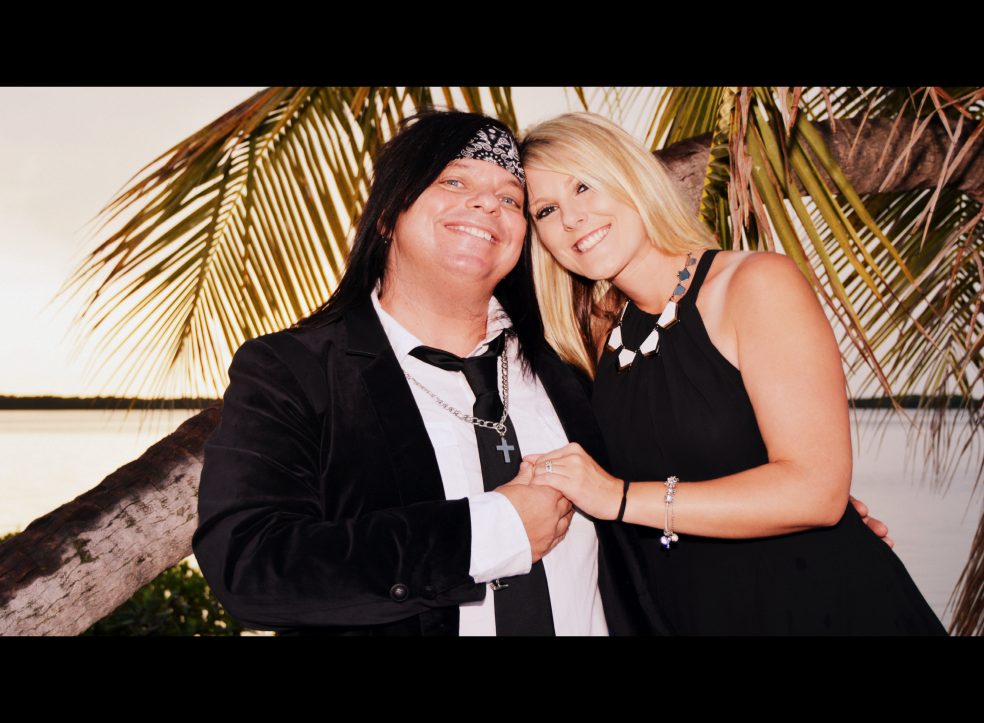 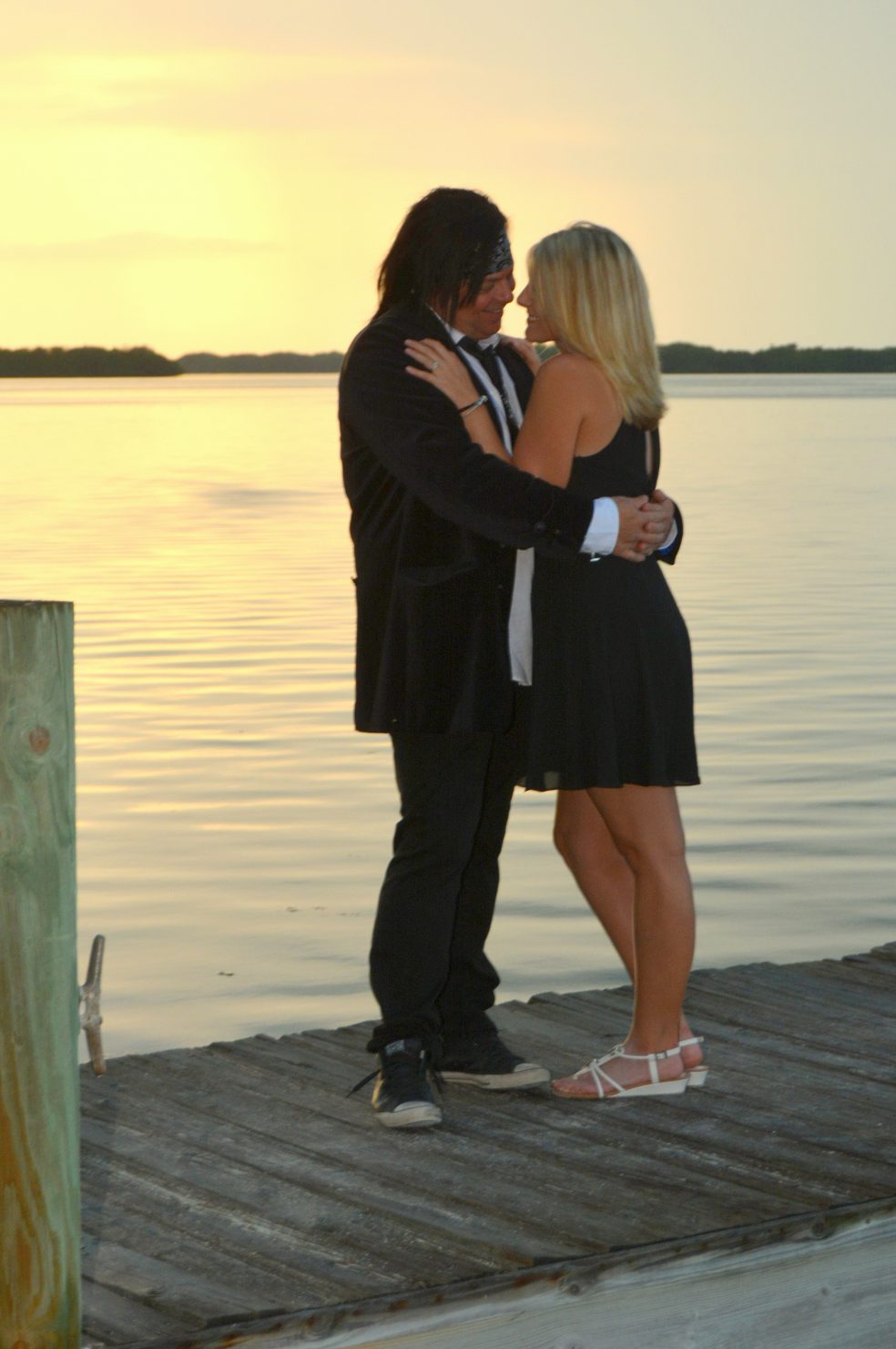 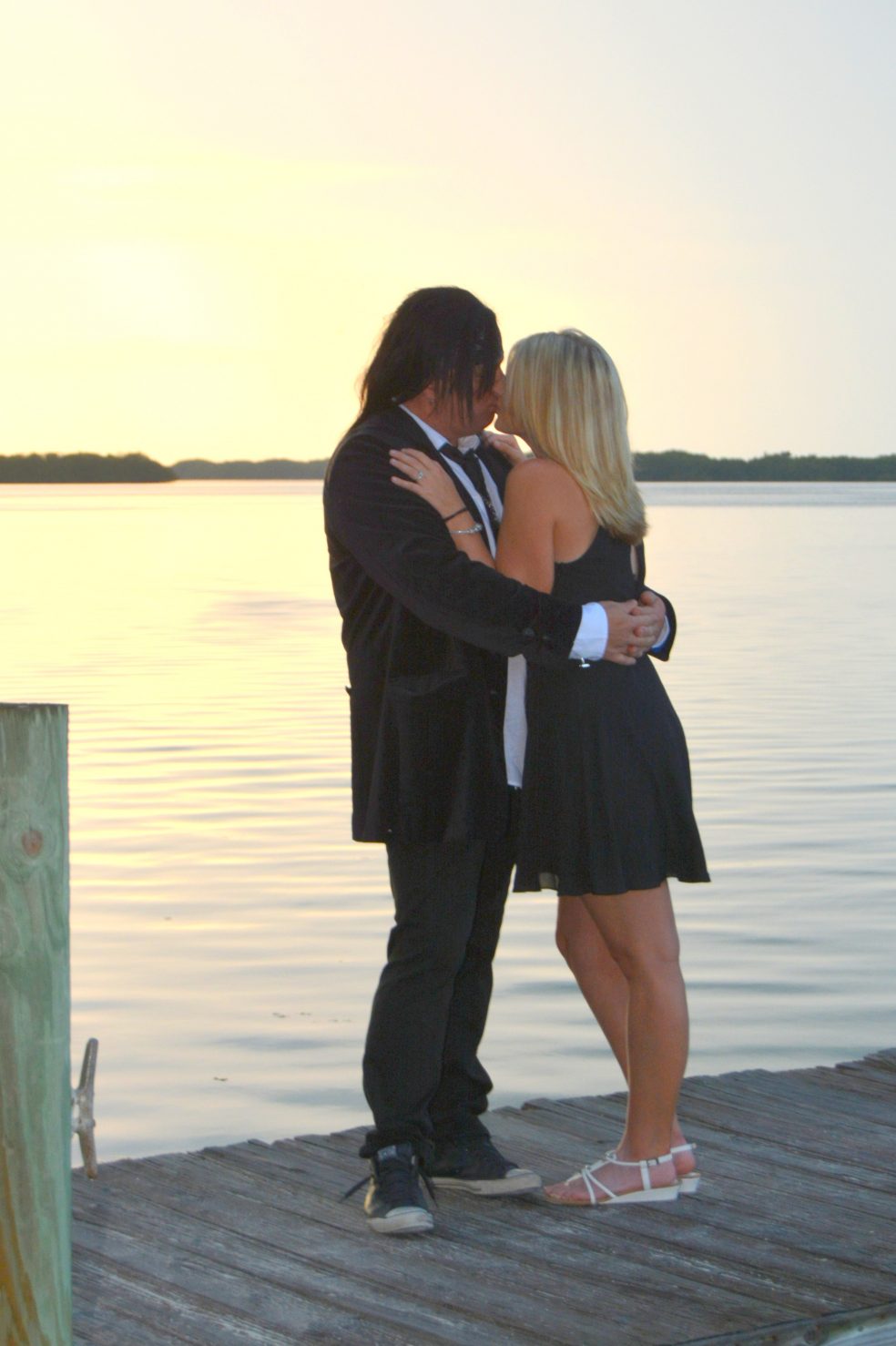 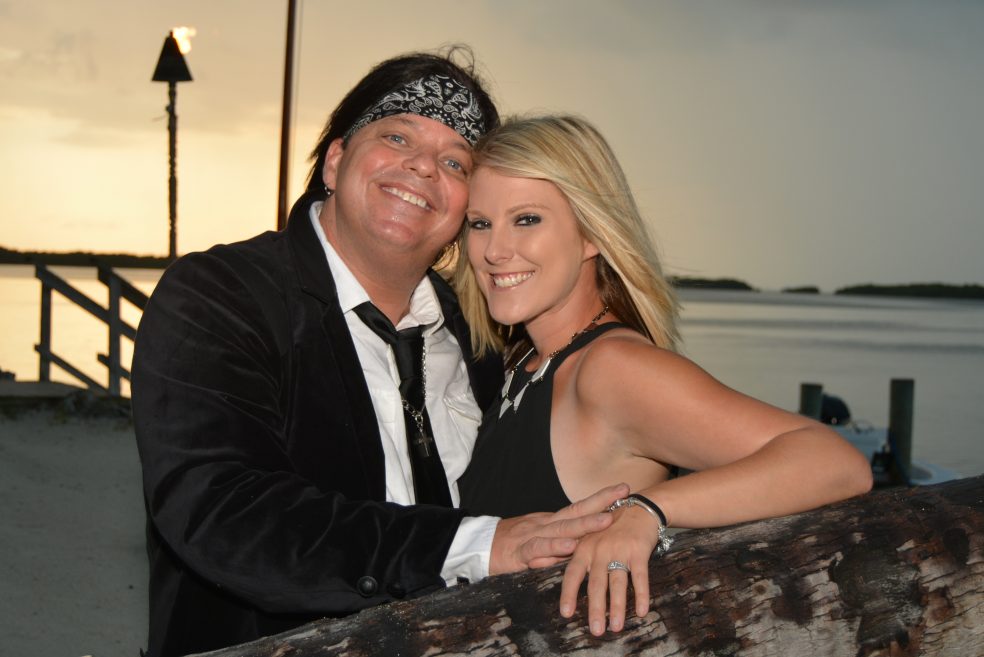 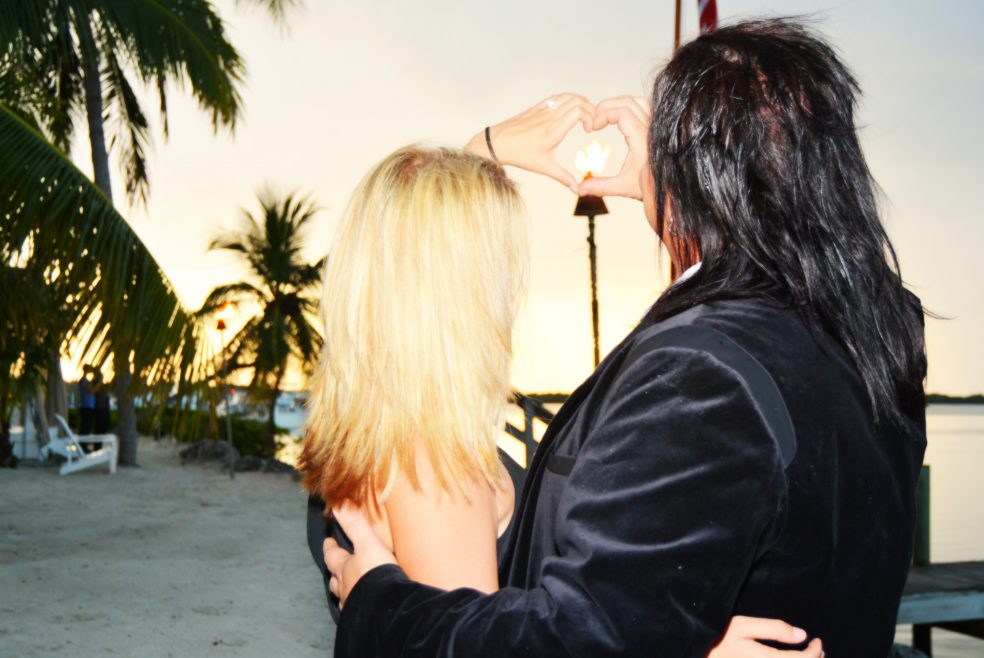 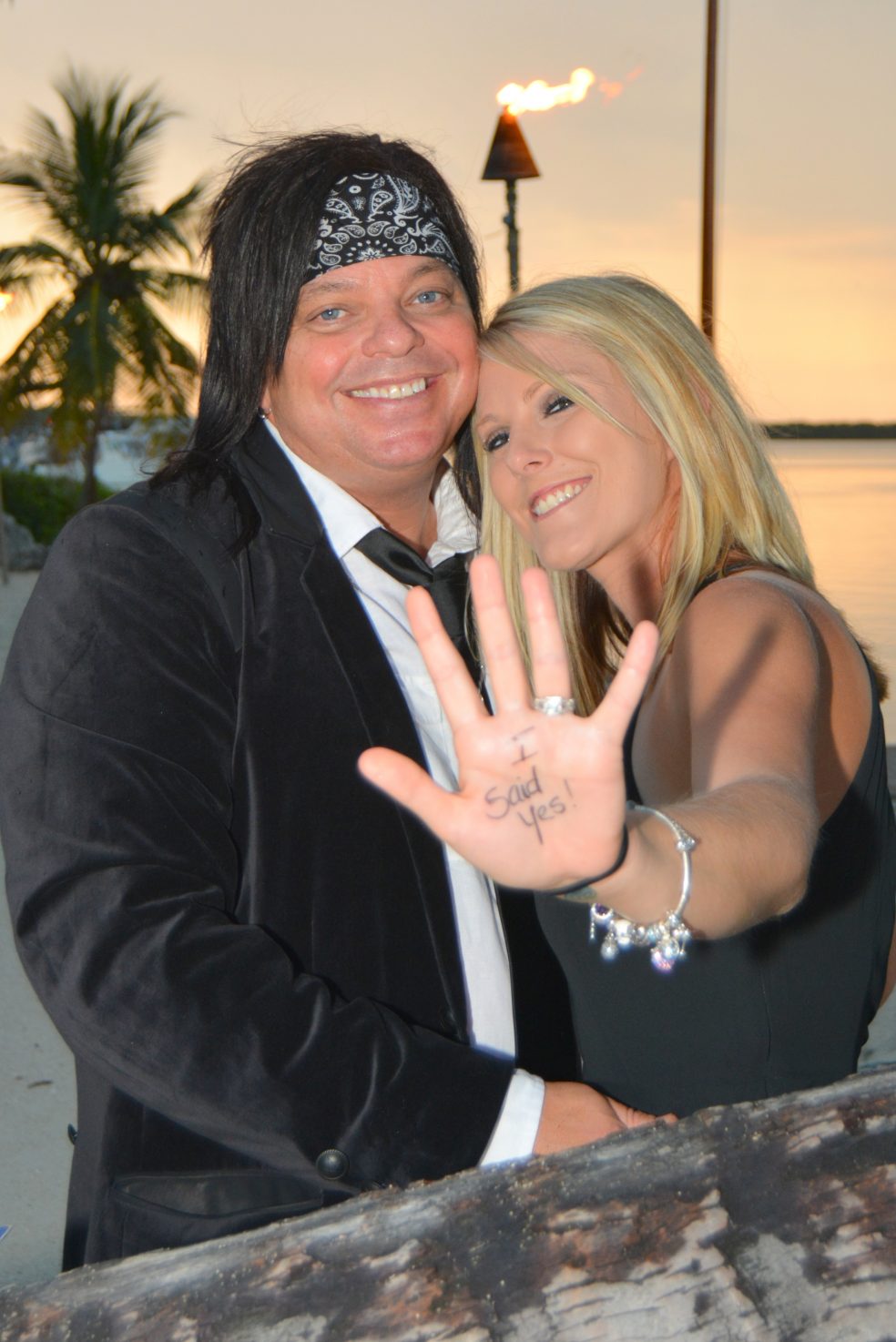 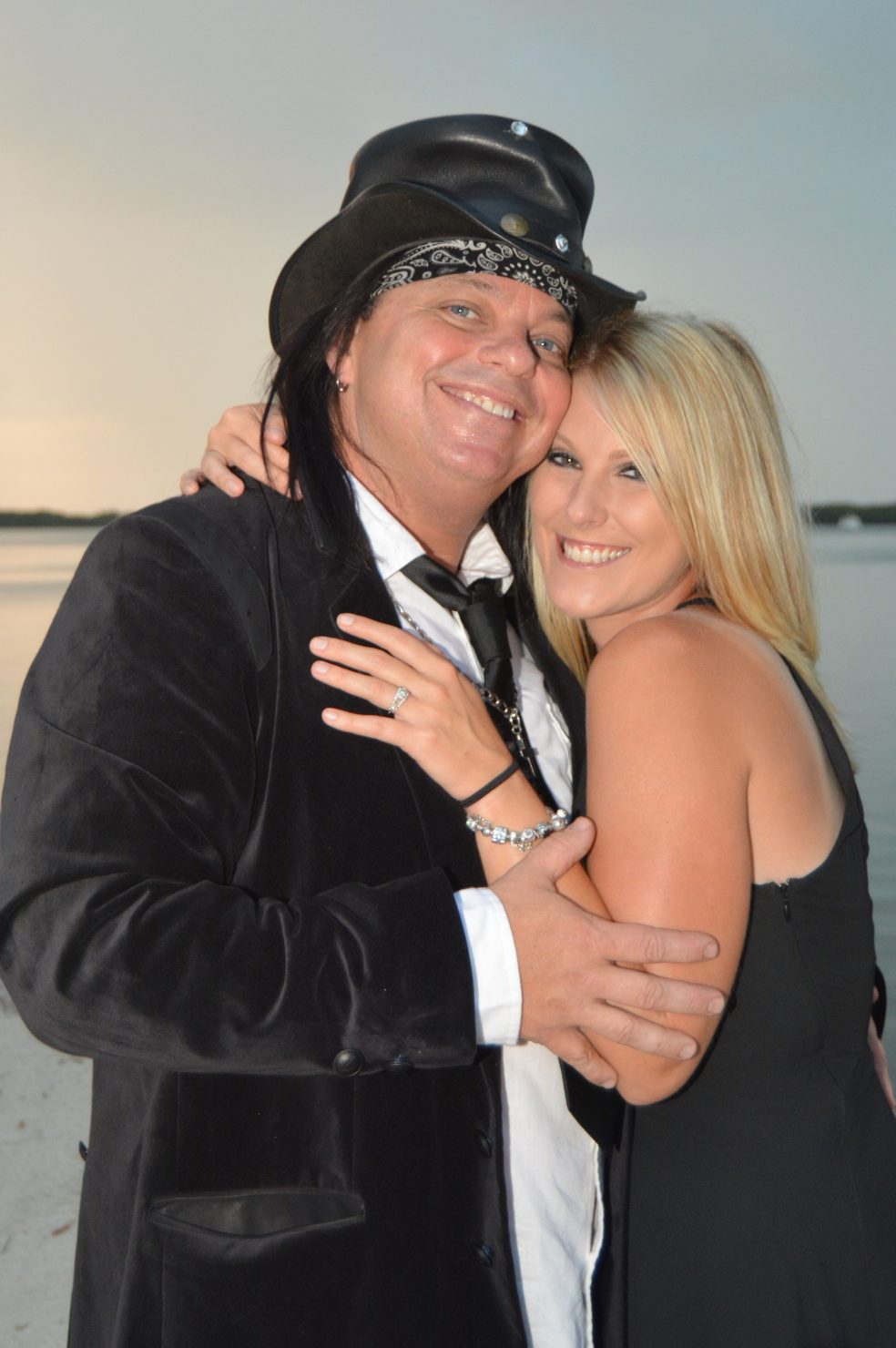 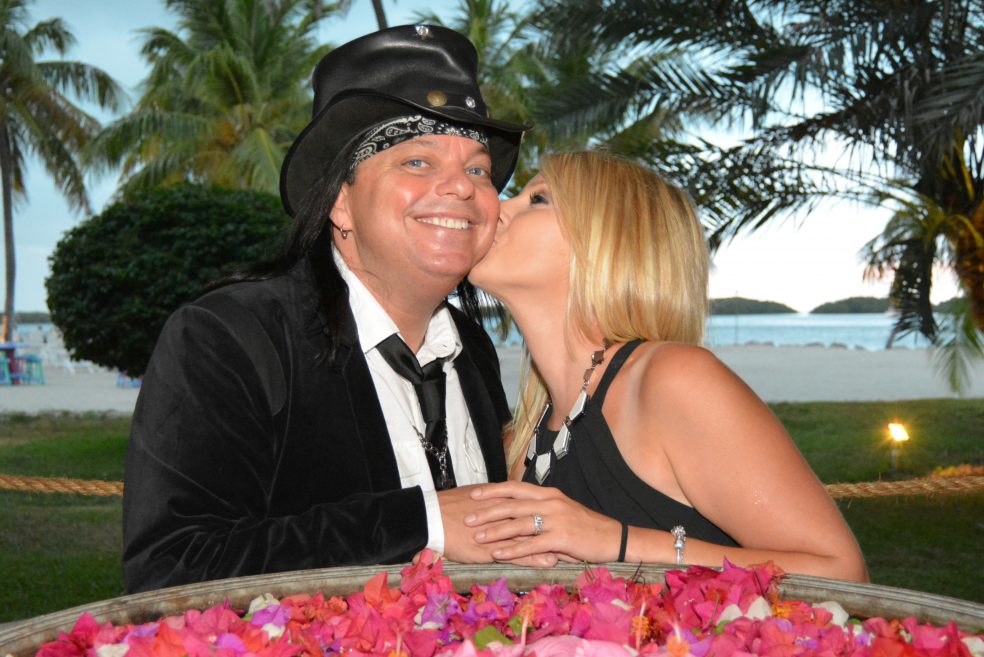 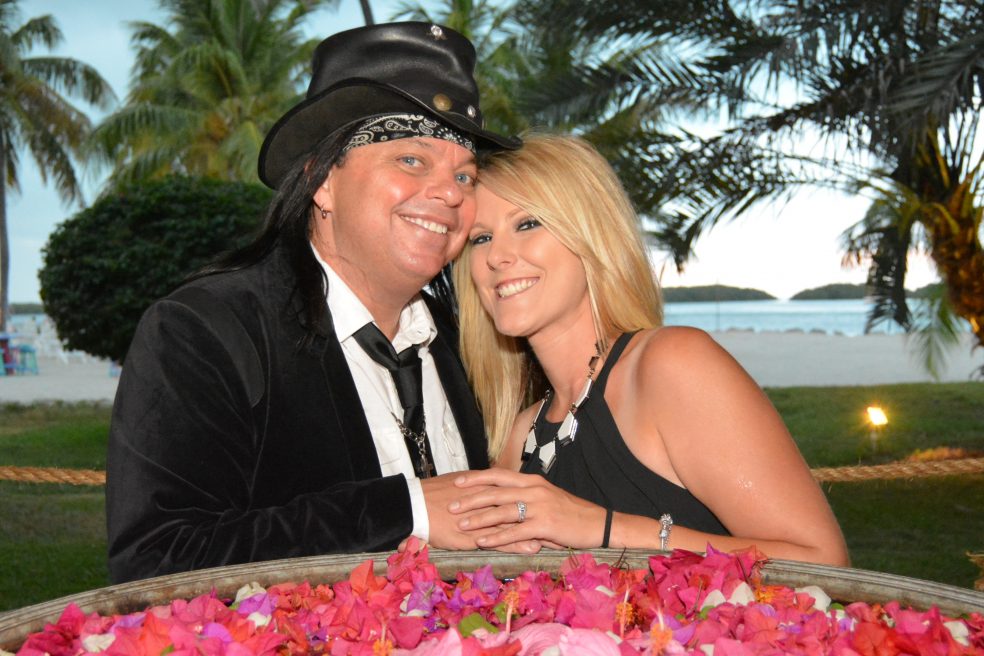 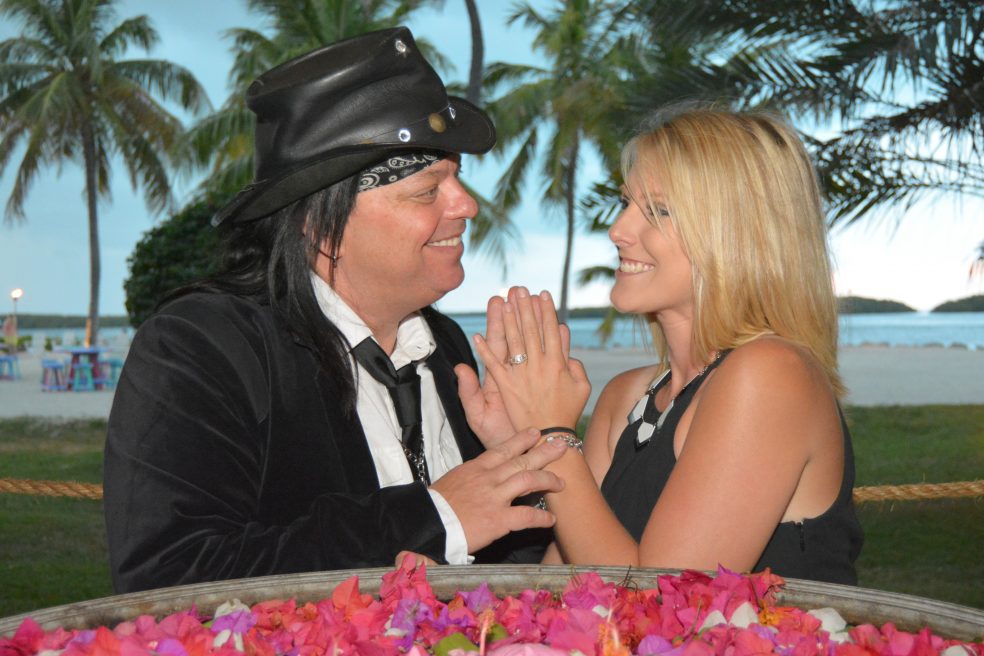 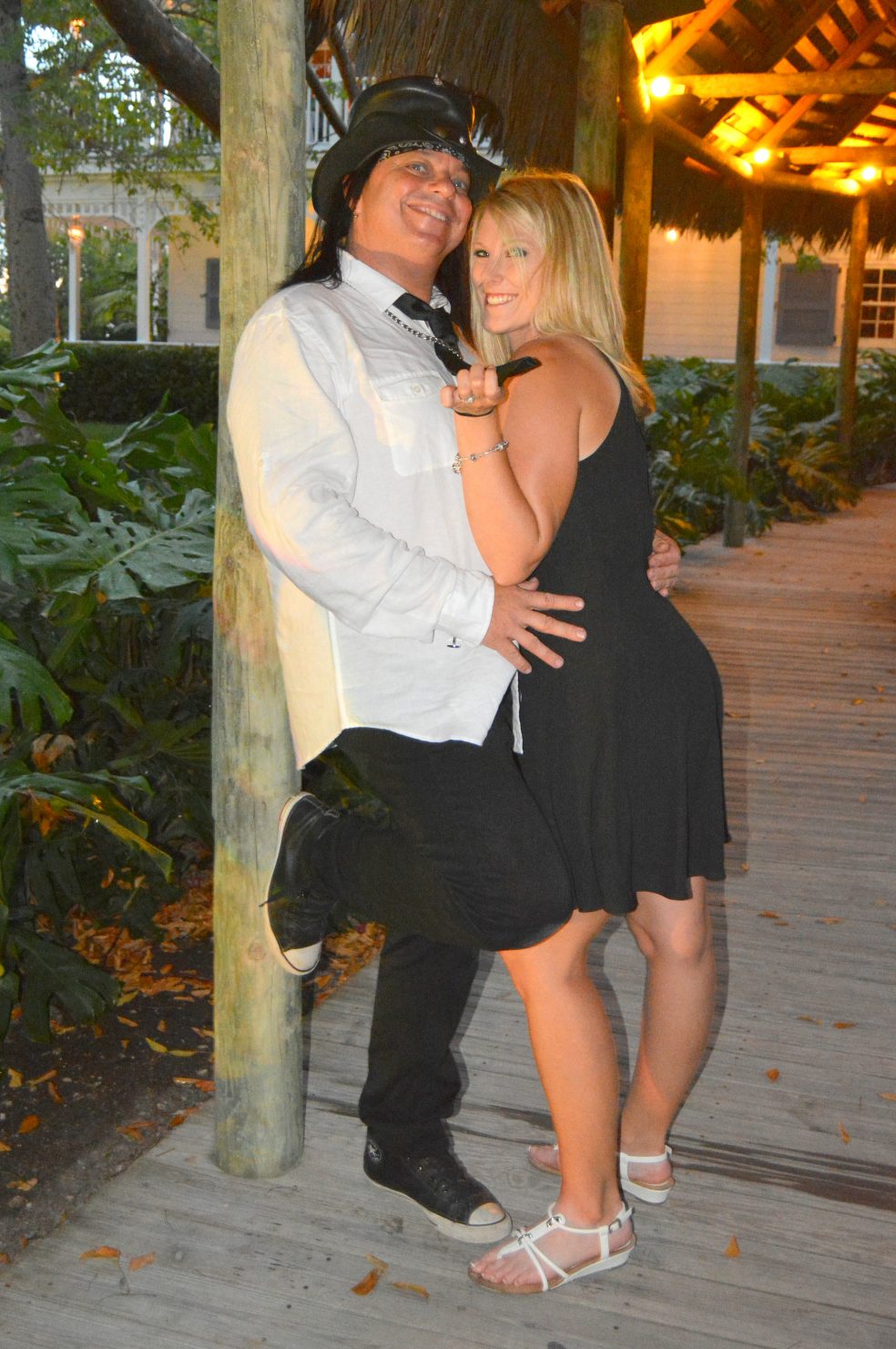 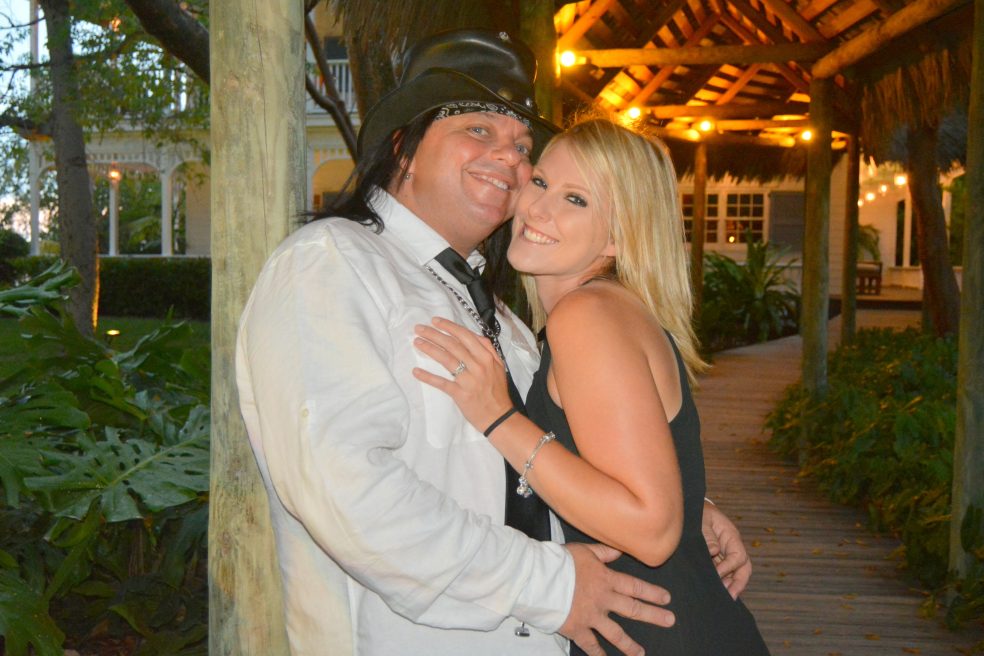 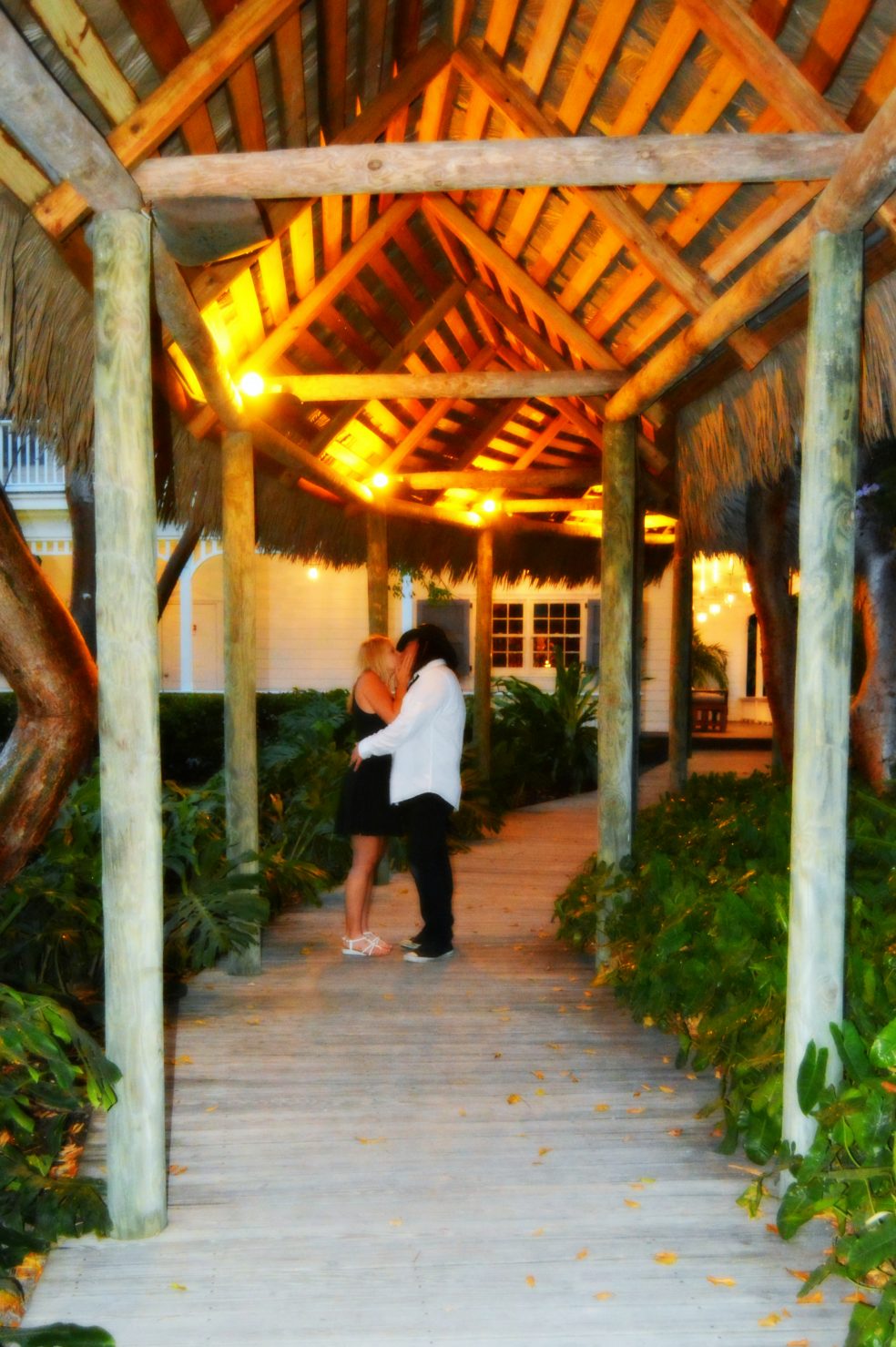